In 2017, I’m hunting the good stuff. I am setting aside the turmoil I see all around me and instead recording snapshots that will tell a story of fun, adventure, joy, and thankfulness. This is the story of my life and I’ll choose the tone and how I want to tell it; I do that daily with my attitude, my outlook, and the lens through which I choose to see life.

Here on my blog, I’m keeping a running camera roll of each month’s highlights and adventures. Has life been perfect? Nope. Have we had our share of hard days and tough moments? You bet. But that’s not what I’m choosing to focus on. I’m taking a day at the end of each month to go back and look at the snapshots of goodness and joy we have been given.

Without further adieu…I present to you September. Just when I think we couldn’t pack anymore into one month…we go and do it again.

September kicked off with a rainbow, college football season in full effect, and the final days of utilizing the on-post water park. In fact, the last night it was open, I went alone to soak up some final rays of sunshine while floating on the lazy river. 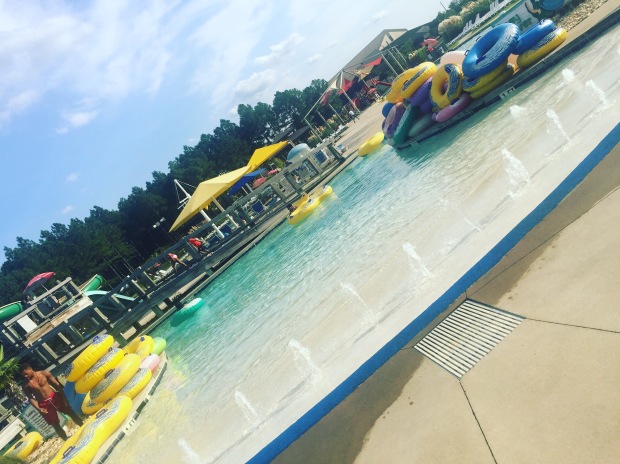 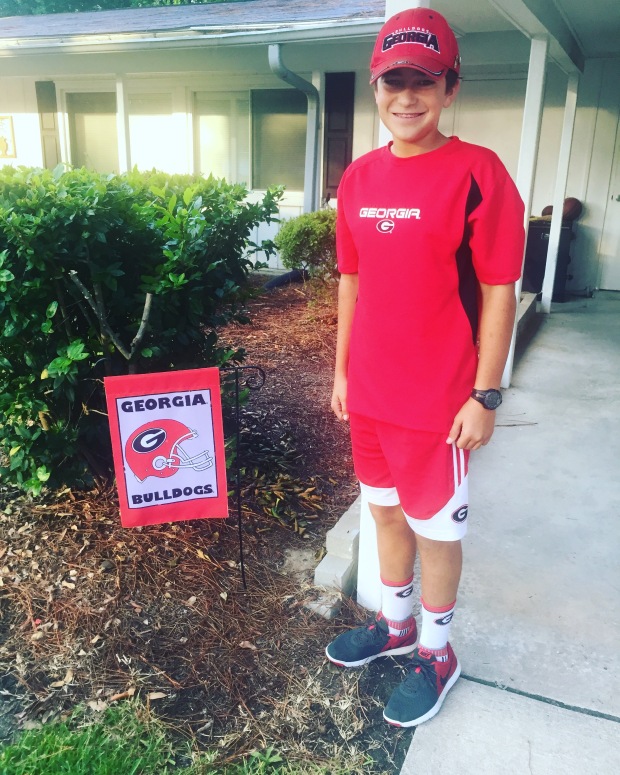 Over the Labor Day weekend, we actually played hooky from church on Sunday and took the fam out to Congaree National Park. The kids and I had already been, but we knew Ryan and Hank would enjoy the sights so off we went. 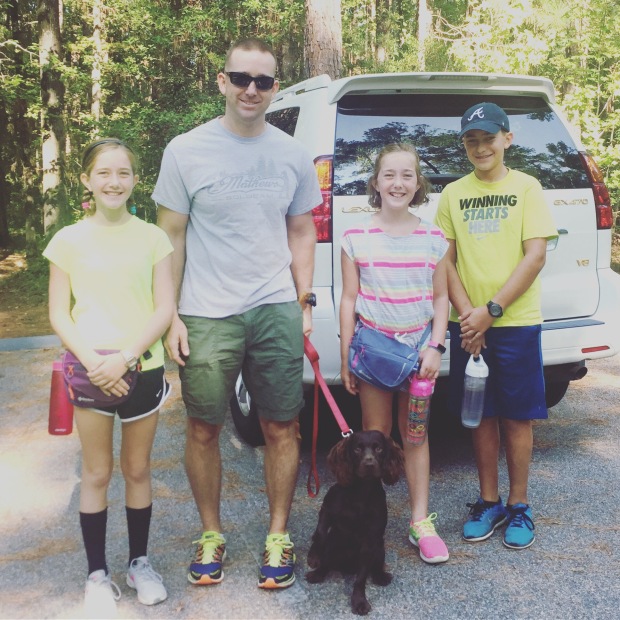 The kids started attending the on-post homeschool PE class which both they and I LOVE. It’s two full hours of organized play, team sports, and time with their friends. It’s two hours of mom time I have fellowshipping with other homeschool moms. 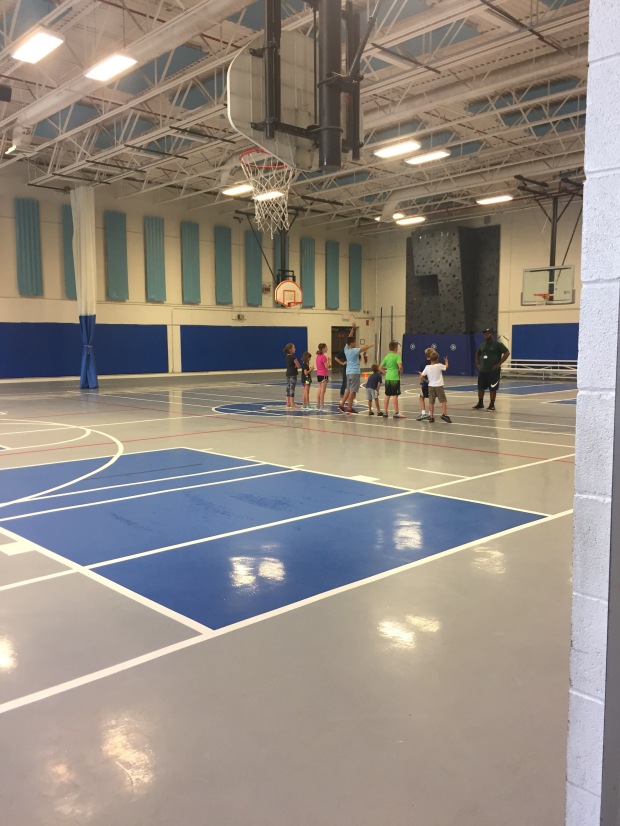 Ryan also rescued a baby snake from the neighbor’s house which caused quite a stir out on the Loop.

After the Total Eclipse of August, one of the other gifts the cosmos and atmosphere gave us was Hurricane Irma…or at least the threat of Irma. Thankfully, after threatening reports (enough to cause us to cancel our Orlando trip), we only had heavy winds and some rain. You can never be too prepared.

We continued on with our science meet ups with the Yates.

I rearranged Hanks pooch-porch =) We love it when he holds his bones in his front paws like he’s a human.

And the “Ladies of the Loop” all went out for dessert to Kamisnkis. What a treat– the food and the time spent with friends.

My sweet next door neighbor, Audrey, gave us some of her father-in-law’s garden bounty and I cooked up a Sunday dinner feast. #homecookin 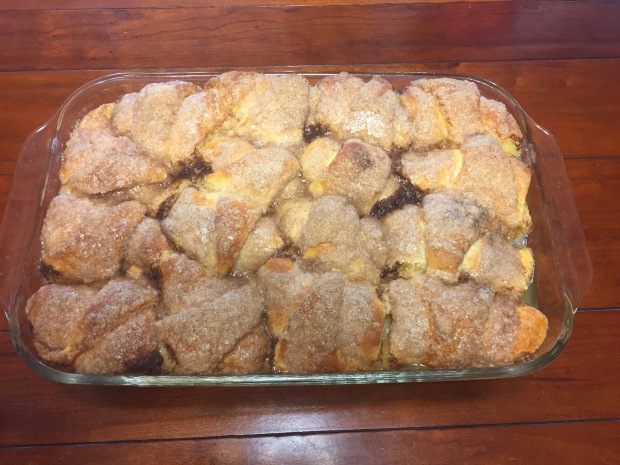 Homeschooling and our unit studies kept rolling right along. We had more PE, more science, an EdVenture class, and more lectures at the Confederate Relic Room.

We had a trip to Augusta for Thomas’s orthodontist appointment and couldn’t resist a quick stop by our former Target. We got in the spirit of Halloween despite already having our costumes on lock.

The kids attended a photography class at the South Carolina State House Museum. It was fun, free, and taught them some cool tricks of the trade while getting a tour of the museum. 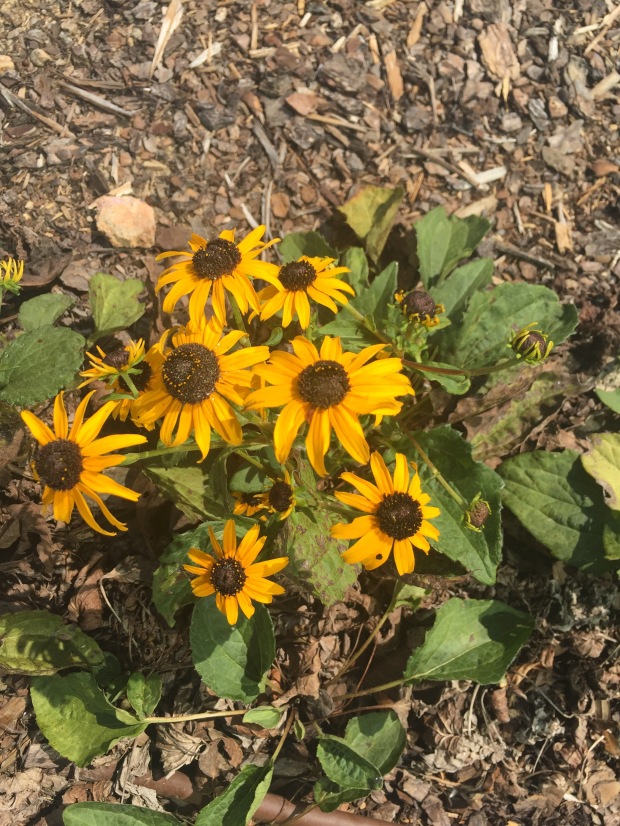 A highlight of our science study was getting a chance to decorate sugar cookies for the entire periodic table of elements. My friend Jonelle is a pro-baker and she did great getting all of the supplies in order. 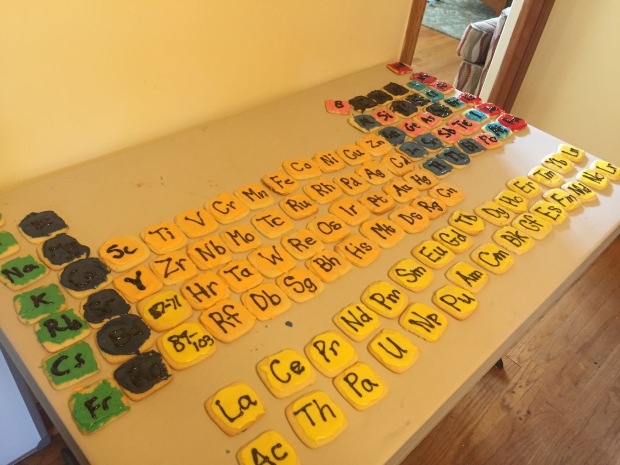 There was a mandatory fun day at the Columbia Riverbanks Zoo for all of the C4 students and their families. Everyone seemed to have fun visiting with friends while the chaplains were in a class. 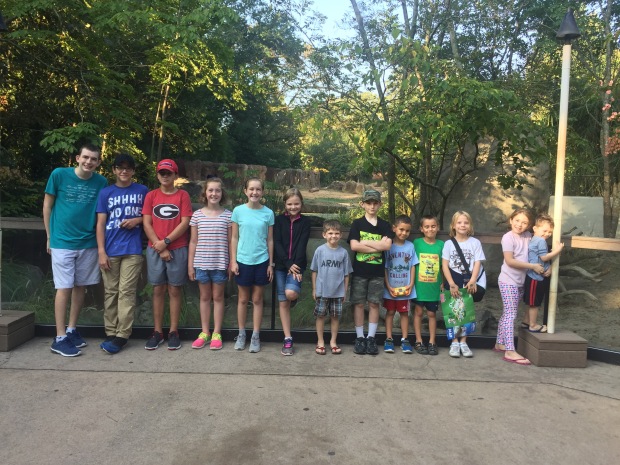 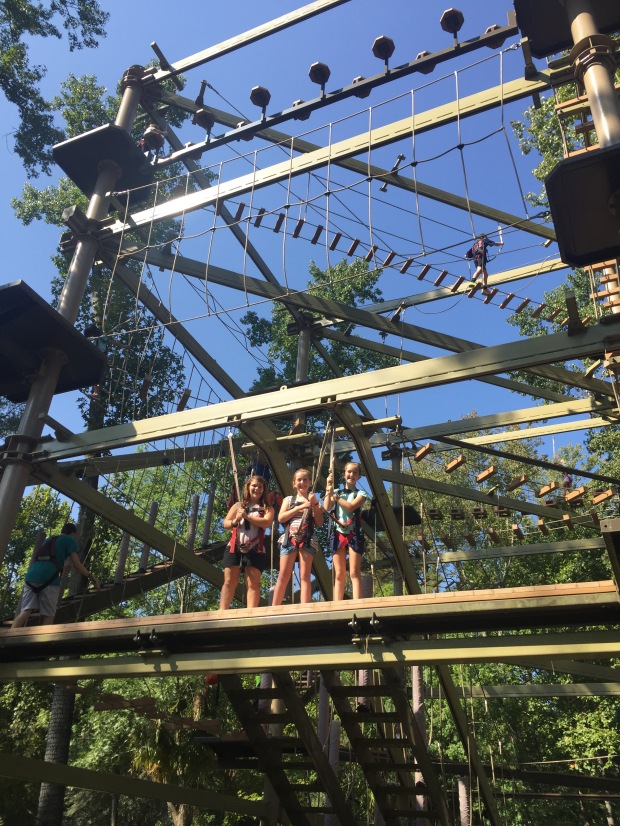 That same afternoon, we were able to run out to the lake to visit with our Augusta friends, the Robinsons. They are now at Fort Bragg, but were camping at the lake in their RV. It was just like old times for the Woods, the Yates, and the Robinsons. Hank even made the trip.

A personal highlight for me was attending a parenting seminar at the church we have visited while in Columbia. John Rosemond gave a great talk and it left me feeling inspired and refreshed.

We spent several days at the tennis courts with Hank. The kids and I would volley and hit and Hank would run and retrieve. Our tennis balls ended up pretty yuck after Hank was finished with them, but he was just too cute to leave home while we played.

Thomas and I squeezed in a little Saturday morning date day. Time with this fella is always fun.

Kate and I had a fun night of puttering around town together while Thomas and Mae were at youth group. We found Hank a sombrero. He didn’t much care for it, but it made Kate so happy to try it out. 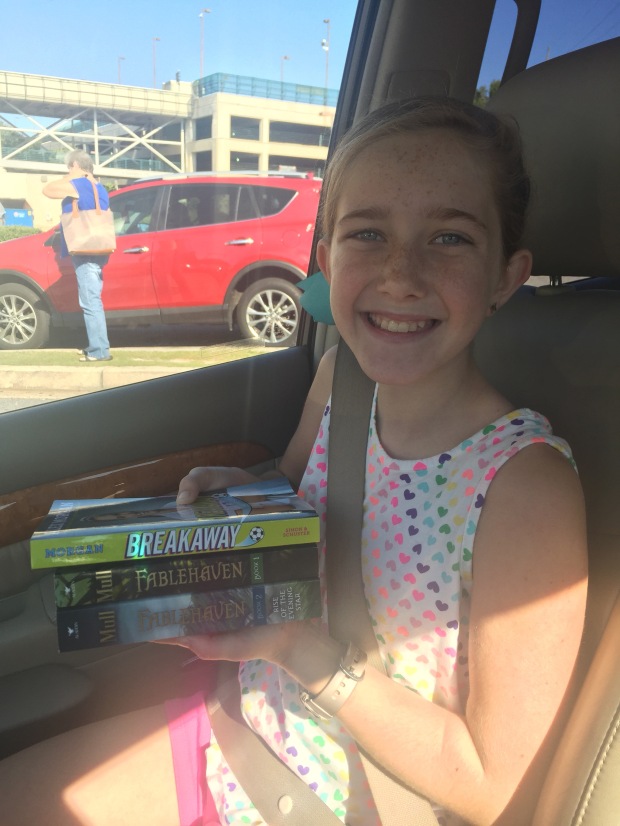 Mae and I also had some one on one time together. That girl got her some new books.

September was also the launch of a new project I’ve started. My newest venture is a site called Dependent Diaries. Dependent Diaries is a place to promote the modest, daily ideals and routines of successful, happy, and fulfilled military spouses.

And I tried a recipe Ryan’s been asking for since our D.C. trip. Pasole was a hit with our family and the Yates who joined us for dinner. 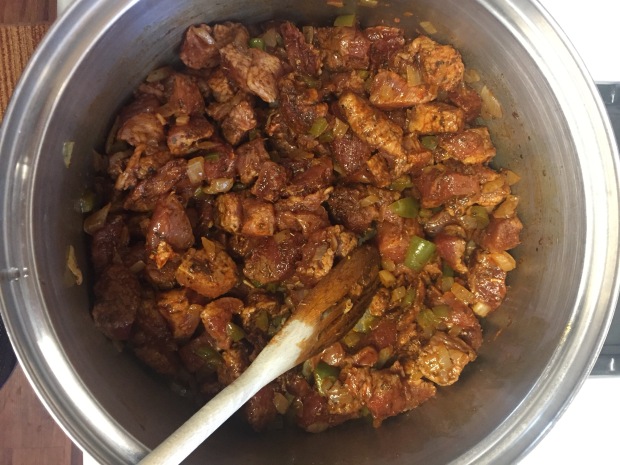 And that just about wraps up a very fun-filled and busy September.