In 2019, I’m going back to one of my first loves: writing occasional blog posts about what’s going on in my life. My only goal is to reflect on each month and as it draws to a close, take note where my intentions and actions intersect. I’m calling this 12 part series, “The Art of Paying Attention.” 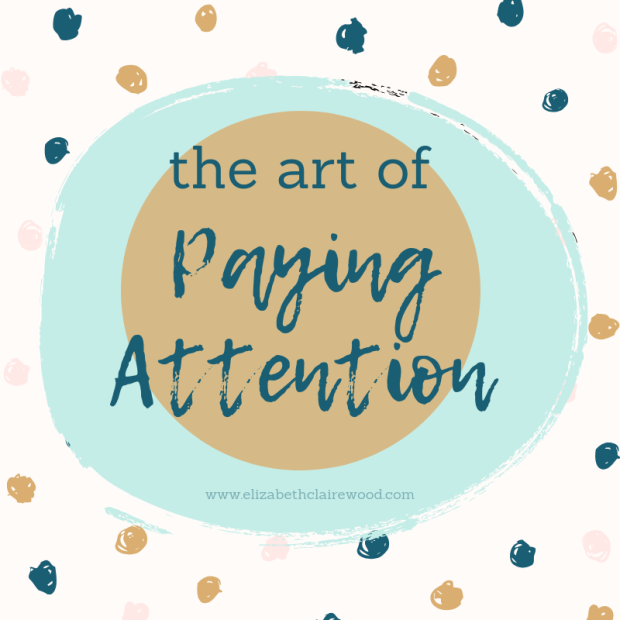 I’ll keep these updates brief. They are mostly just for my own accountability and contemplation. Taking inspiration from Emily P. Freeman’s “What I Learned” series I participated in a few years ago and the act of “soulful listening,” I know this exercise will be valuable for me. I hope you also find some inspiration of your own.

Each month this year, I am keeping my intentions (or goals) to no more than six or seven small but significant items that help me to live out what is most important in my life. Below are the intentions I set for June and a short note on how I found myself paying attention.

June turned out to be an interesting month with a somewhat sudden change of plans. We had planned to leave Fort Polk the last week of June and be away nearly all of July, but early in June, my 98 year old grandfather, began his final days of life. We left town much earlier than expected. Many of my plans and June goals fell by the wayside.

This post varies from the other months in that I plan to give just a short update on which goals were met and which ones had to be abandoned. Following will be a “camera roll” dump of photos to celebrate our month.

Planned for end of June–did not happen.

Having a Mary Heart in a Martha World

Had intentions of having Thomas, Mae, and Kate help me go through the toys they no longer use but want to keep/store and prepare them for our next move. This didn’t happen.

Plan Trip to Nearby Area:

This did not happen either. Instead we left Louisiana on Thursday, June 13 and spent the remainder of the month (plus the first part of July) in Tennessee and Georgia. I did, however, revamp our Louisiana bucket list of things to do and places to see this fall.

This goal was probably one of the most tangible and productive things I did. I went through my closet with a fine tooth comb. I sent in a giant ThredUP bag. I donated all of our kids school uniforms to the Fort Polk Thrift Store. And I listed all three of my ball gowns on Poshmark. Felt good to tackle this project.

Thankfully, I was on my A-game with this and had it completely finished and submitted in early June before we traveled. This was my second submission to Legacy and I can’t wait to share my article with the world when Volume V is out.

Please enjoy the slideshow of photos.

My “paying attention” reflections will be found at the end of this post. 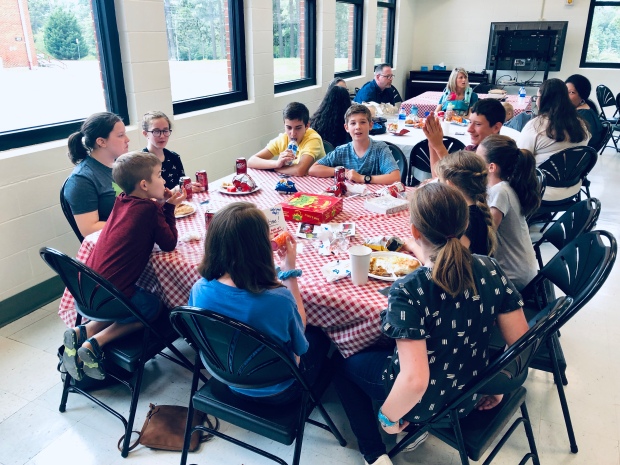 The pools are open, praise the Lord! 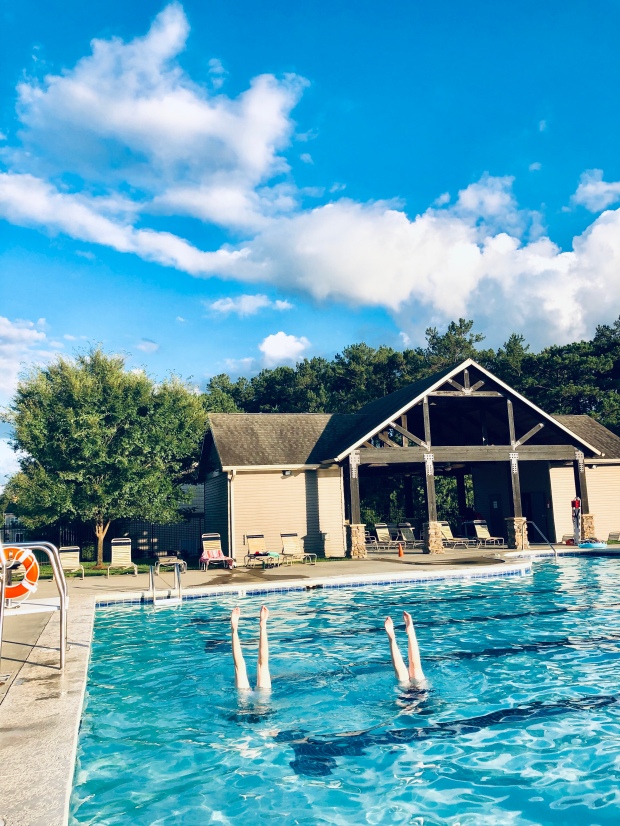 More hot fun in the summertime! 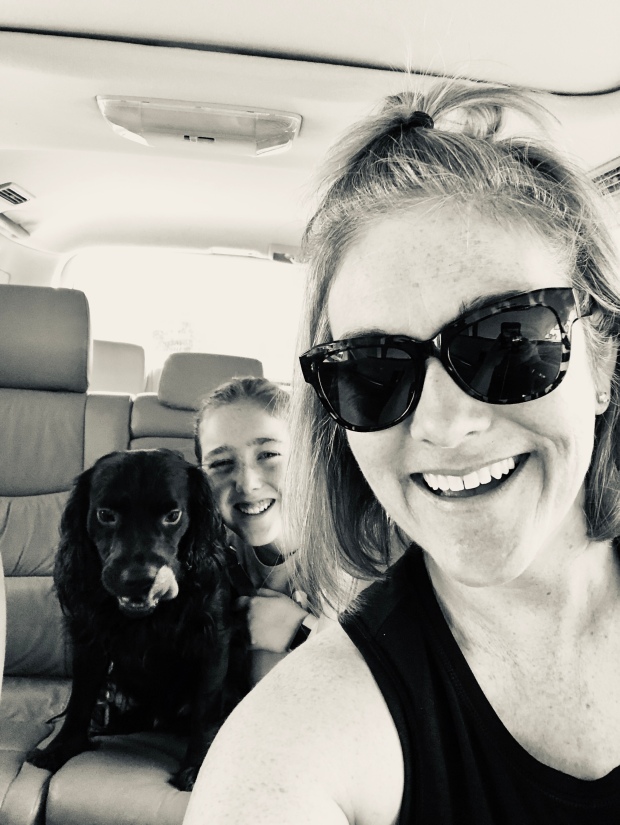 Kate and Hank join me for a Walmart Grocery pickup and a early morning donut run! 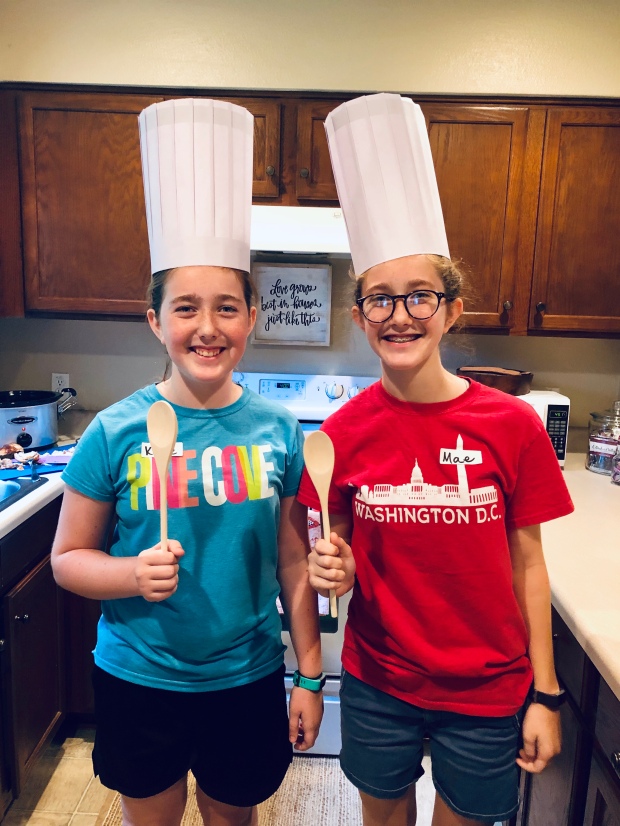 The girls were able to attend a culinary arts camp on Fort Polk. 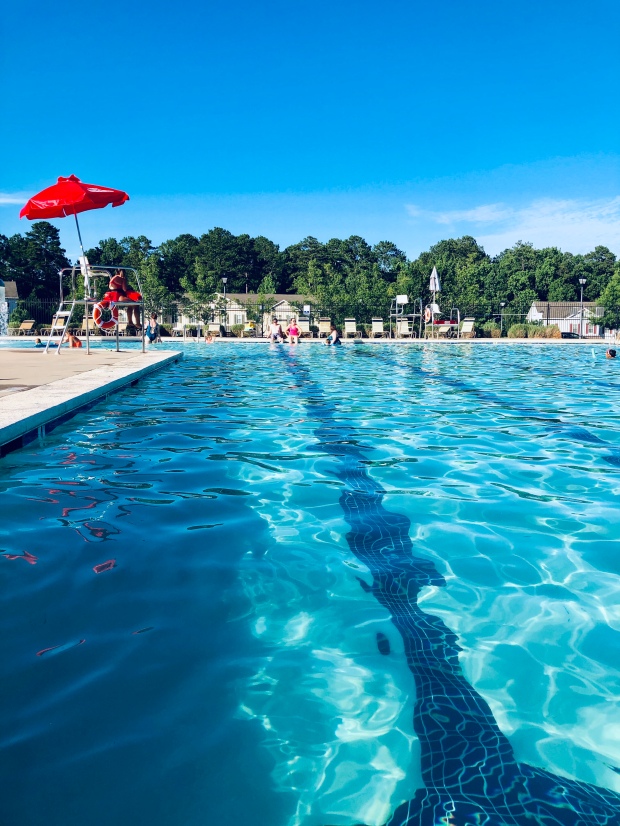 The pool: our home away from home. 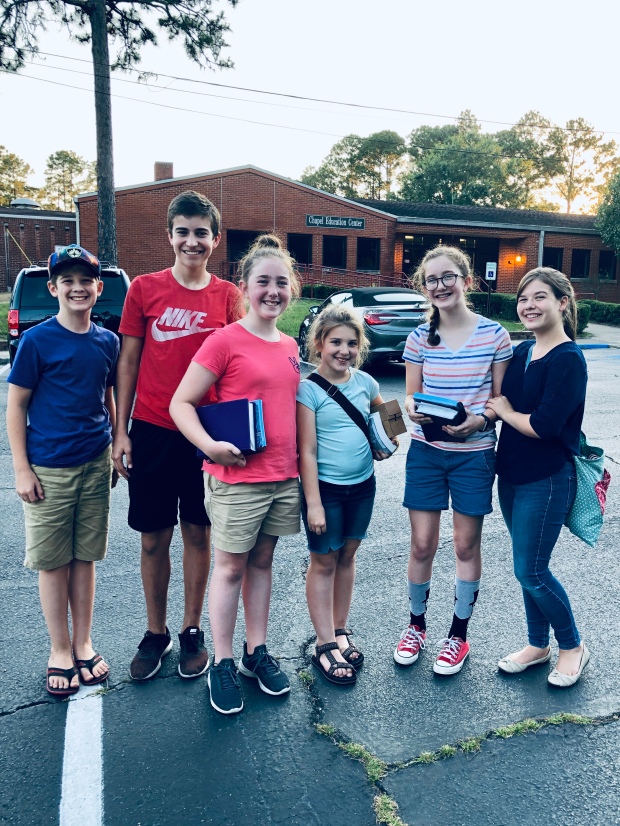 Saying goodbye is hard. See you later, Adams family. Until next time… 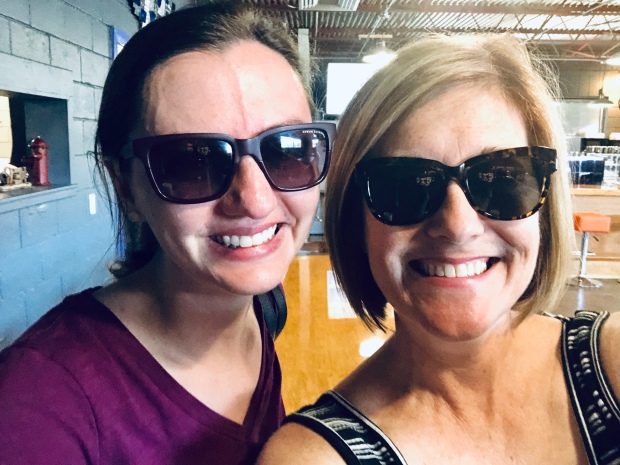 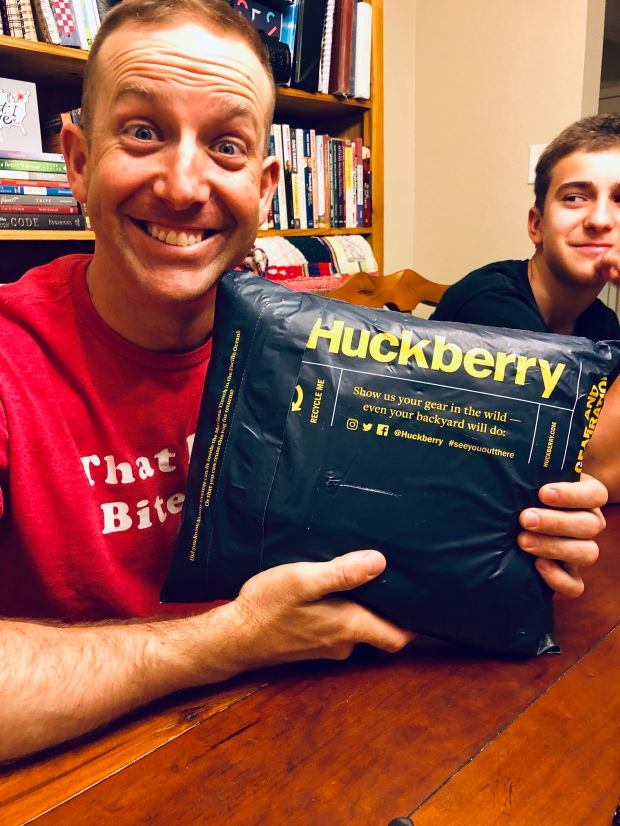 Had to give Ryan his Father’s Day gifts early because we were out of town for Father’s Day. 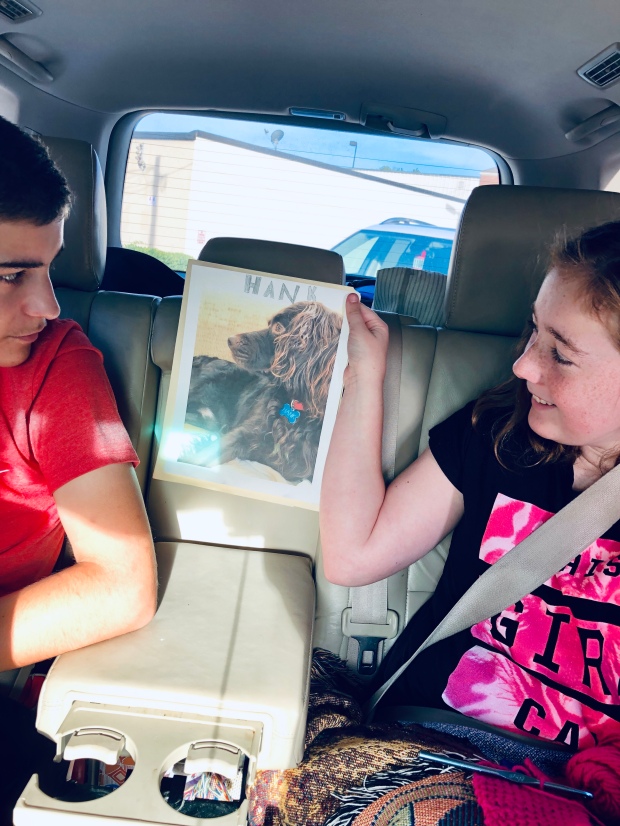 On the road to TN. Hank would join us later when Ryan joined us. Kate brought along a photo of Hank so he could be with us in spirit.

The kids and I all dressed and ready for my Papaw’s Cleveland funeral.

Our kids with my siblings’ kids.

My sister and brother.

Some of the Roberson (second) cousins. 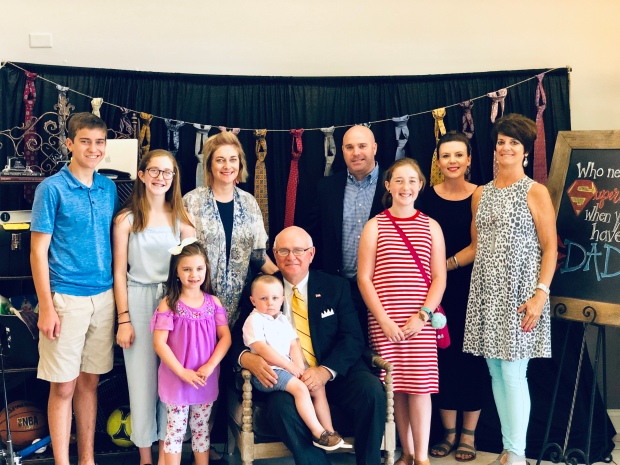 Happy Father’s Day to my dad! 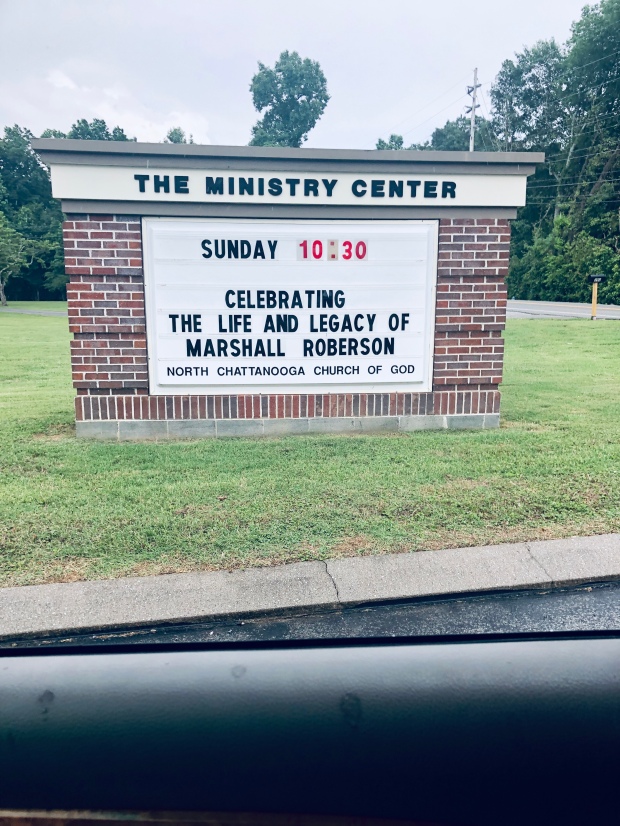 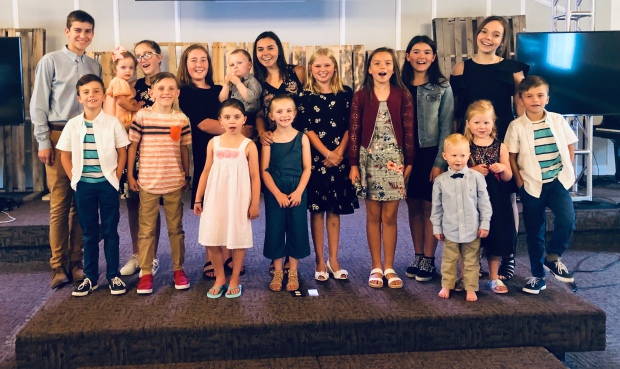 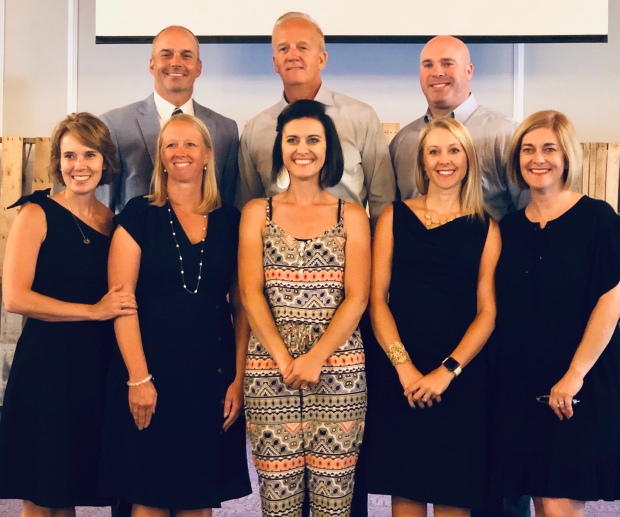 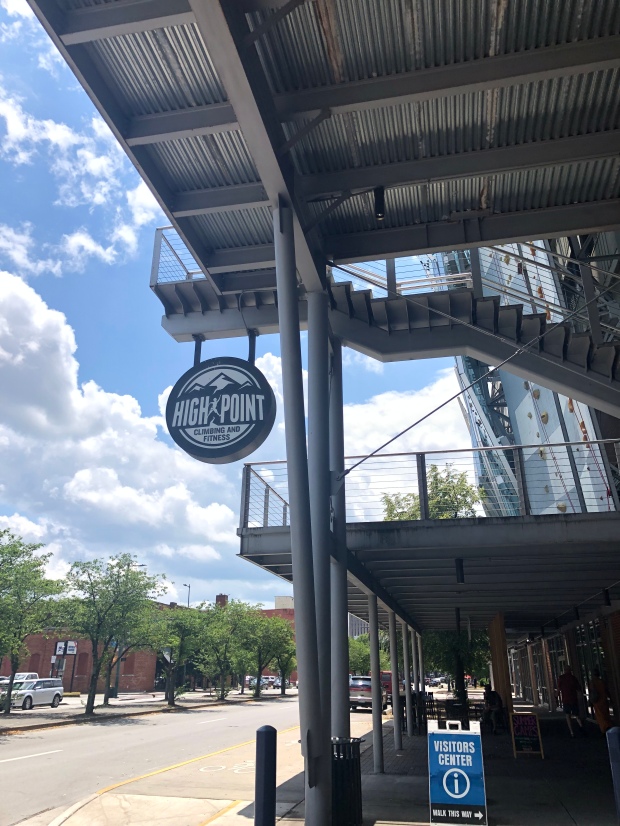 A little bit of Chattanooga fun at High Point. 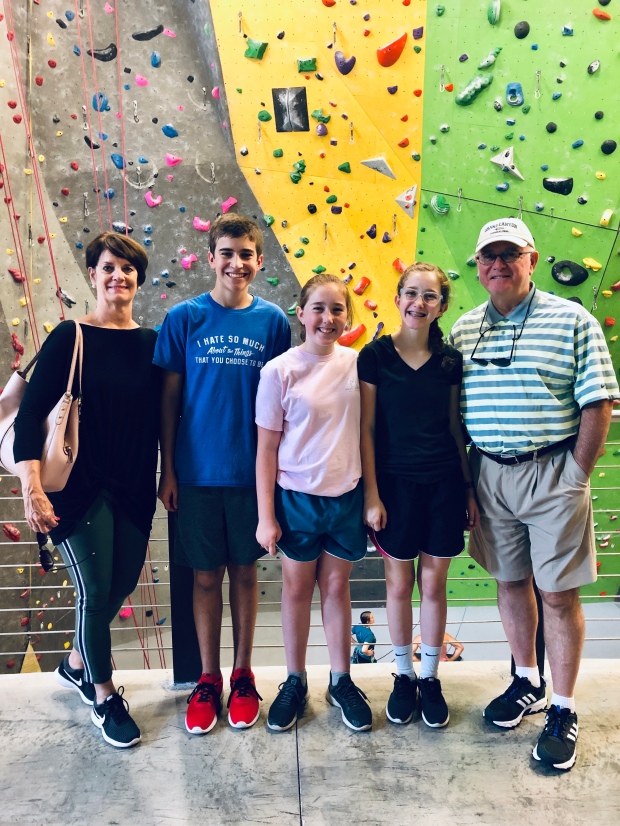 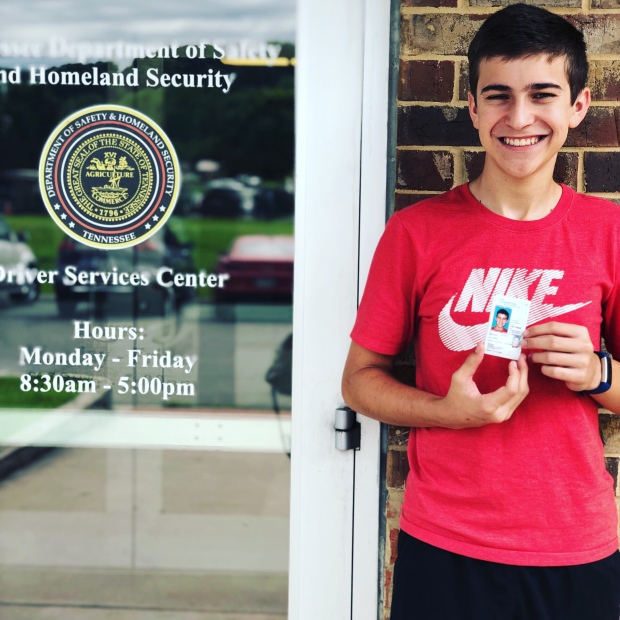 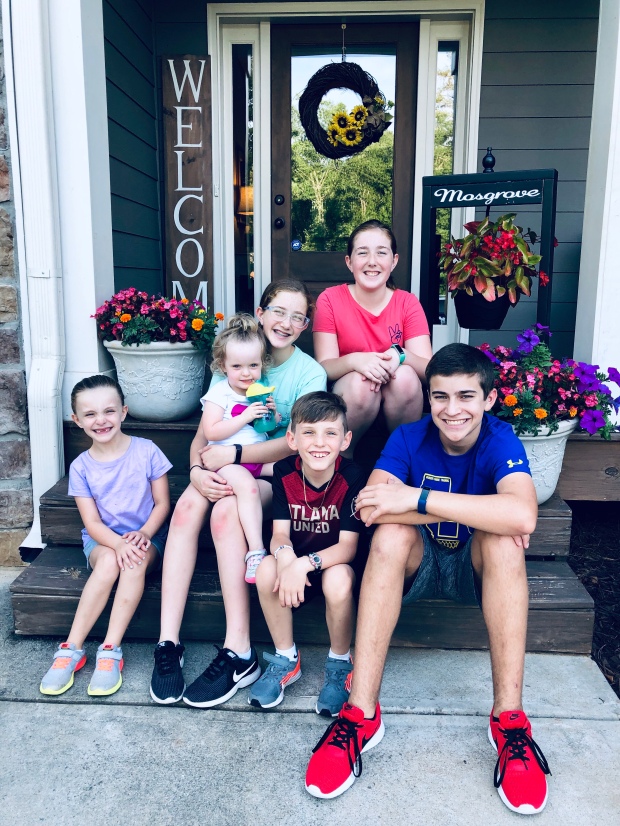 Spent a few days down in Canton at my sister’s house.

Cousins in Canton. Dinner at Ipps.

Checked another item off my Georgia/Atlanta bucket list. The Carter Presidential Library.

We rounded out the month by spending several days at Nana and Granddaddy’s house outside of Cleveland. So beautiful and peaceful and restful there. 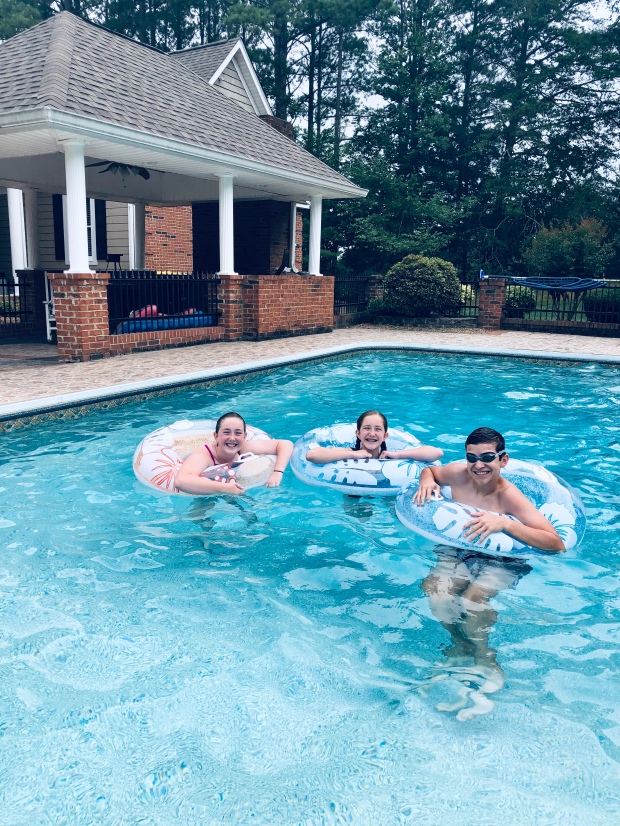 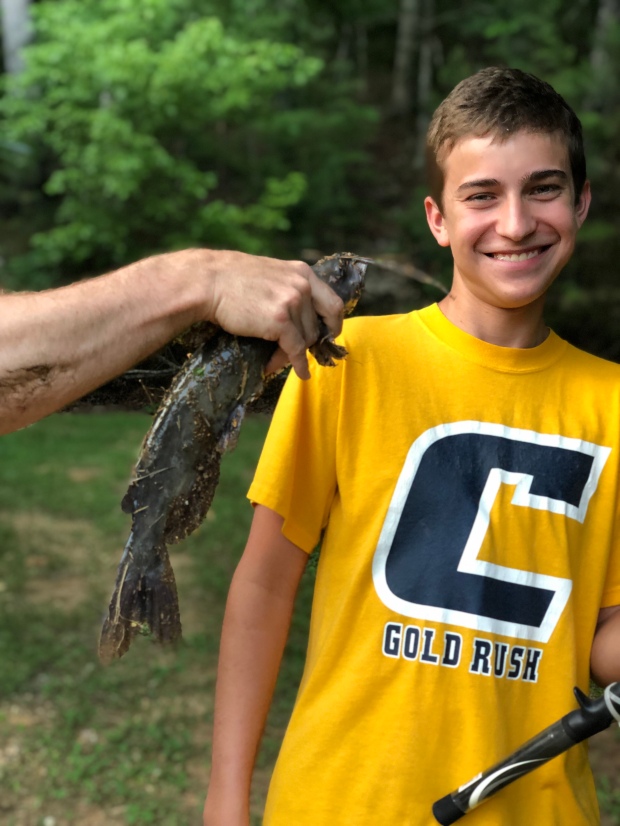